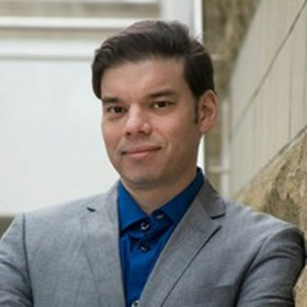 Jason Tetro or the “The Germ Guy”, is an Author and renown media personality in science communication and marketing. For nearly a decade, he has been working to increase public awareness of microbes and health. Most of his efforts are in the form of columns and blogs. He has a weekly blog column with Huffington Post Canada, and is featured on various radio and television stations in Canada and worldwide, notably the CBC Radio One and Sirius XM.  He also authored The Germ Code, which was shortlisted for Book of the Year by the Science Writers and Communicators of Canada and The Germ Files, which was acclaimed both in Canada and around the world, and appeared on the Globe and Mail national bestseller list.

Jason started out in the field of Biochemistry but eventually gravitated towards Microbiology and Immunology. He has a Bachelors of Science in Biochemistry/Microbiology from the University of Guelph. He has worked in several fields including bloodborne, food and water pathogens, environmental microbiology, disinfection and antisepsis, and emerging pathogens.

Jason is a Knowledge User on the grant. He will act as an Independent Contributor where he will facilitate knowledge translation to public and media, develop social media strategies to increase awareness and reach, provide support for researchers on science communication, and assist with fundraising/network longevity planning.